A bit of information about the plant at Sjursøya
Oslo has been a massive oil port for generations.
It stores 40% of Norway's fuel, which is unloaded from large tankers and placed into fuel storage.

Cistern Drift DA (Formerly known as Ekeberg Oil Storage DA) is the operator of the facility and provides for the daily operations.

Project Sjursøya, Ekeberg Oil
The project is a collaboration between three subcontractors, where Wirecut Nordic has been responsible for the removal of the old fuel system.

This process involved wire sawing steel pipes of sizes ø100 up to ø600 across several kilometers.

We have also participated in portions of the rennovation, in the form of setting up foundational support for a new system of pipes, pipelines and valves.

Core drilling has also been a large part of the process in order to make room for new pipe supports, along with creating general access for subsequent service at the facility.

This has been a relatively long term project for us, taking place over a period of approximately 1 year.

We accumulated several tasks through the course of the project, due to our competitive prices which reflect our efficiency, competance and wide range of proficiency. 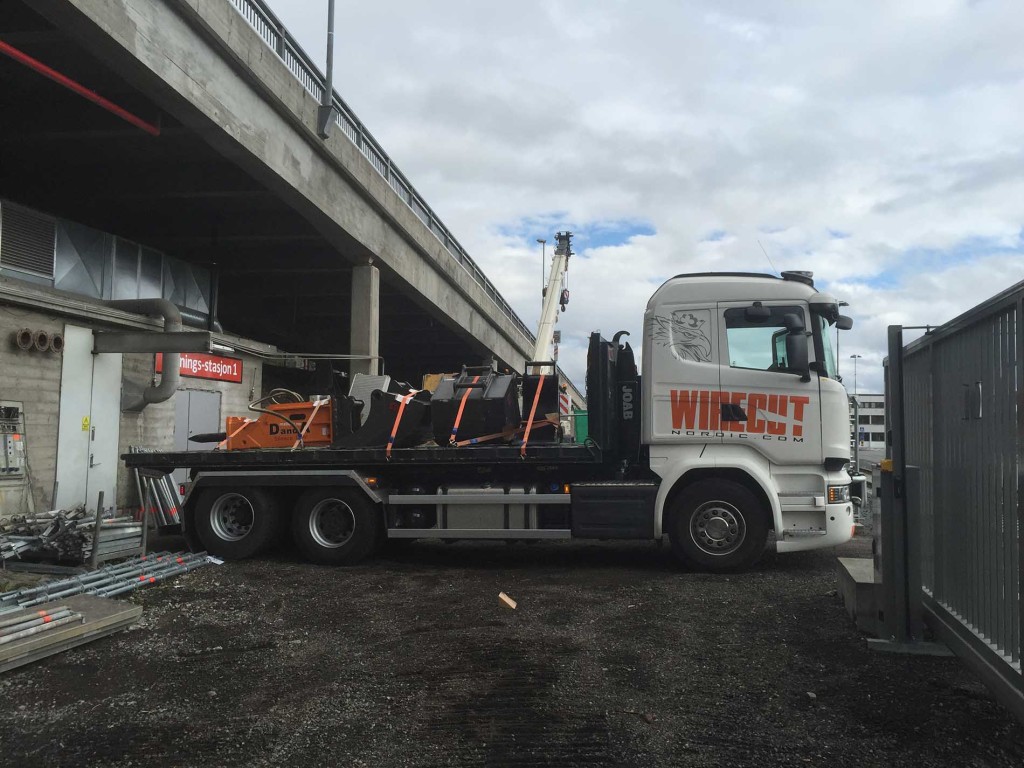 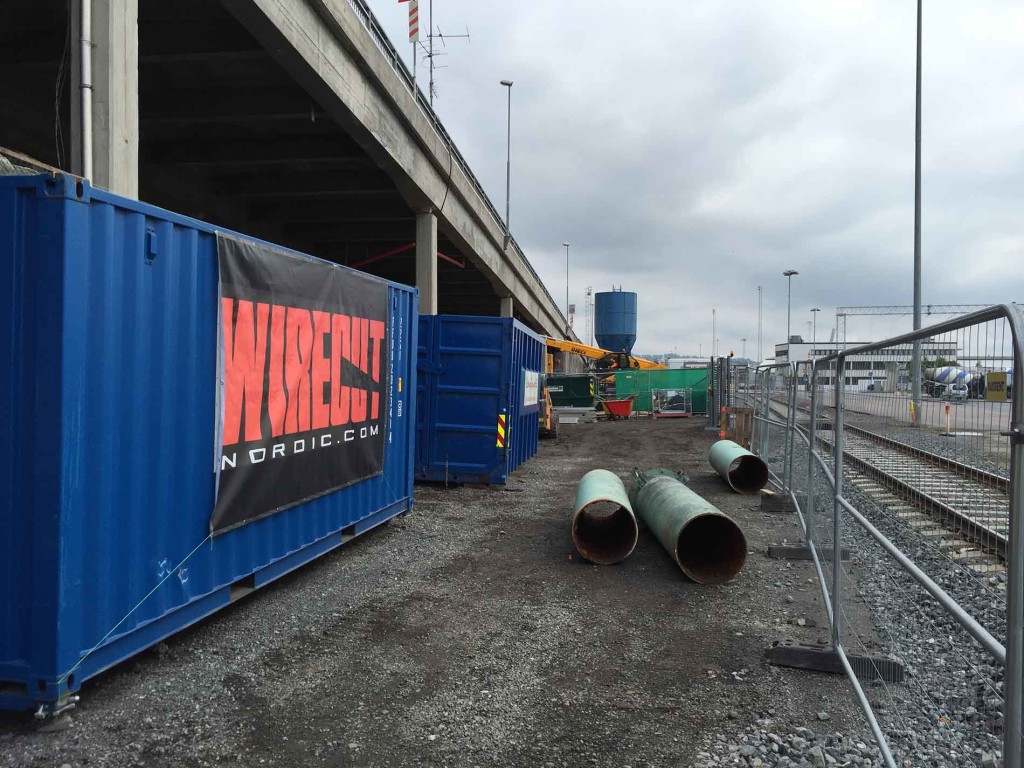 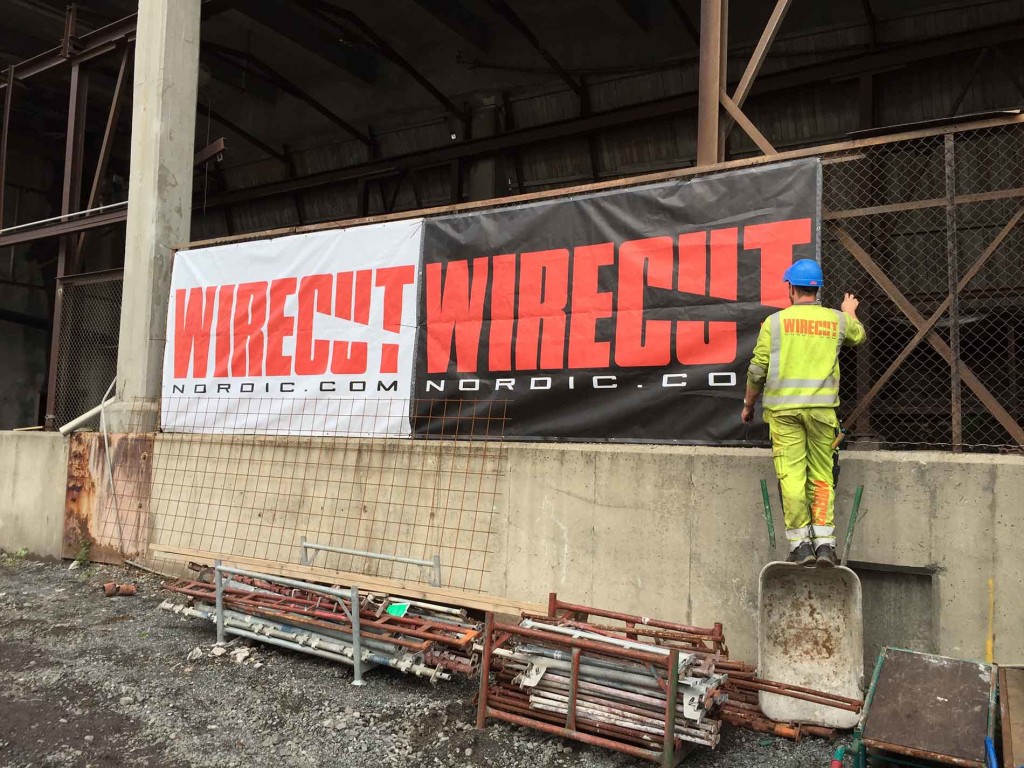 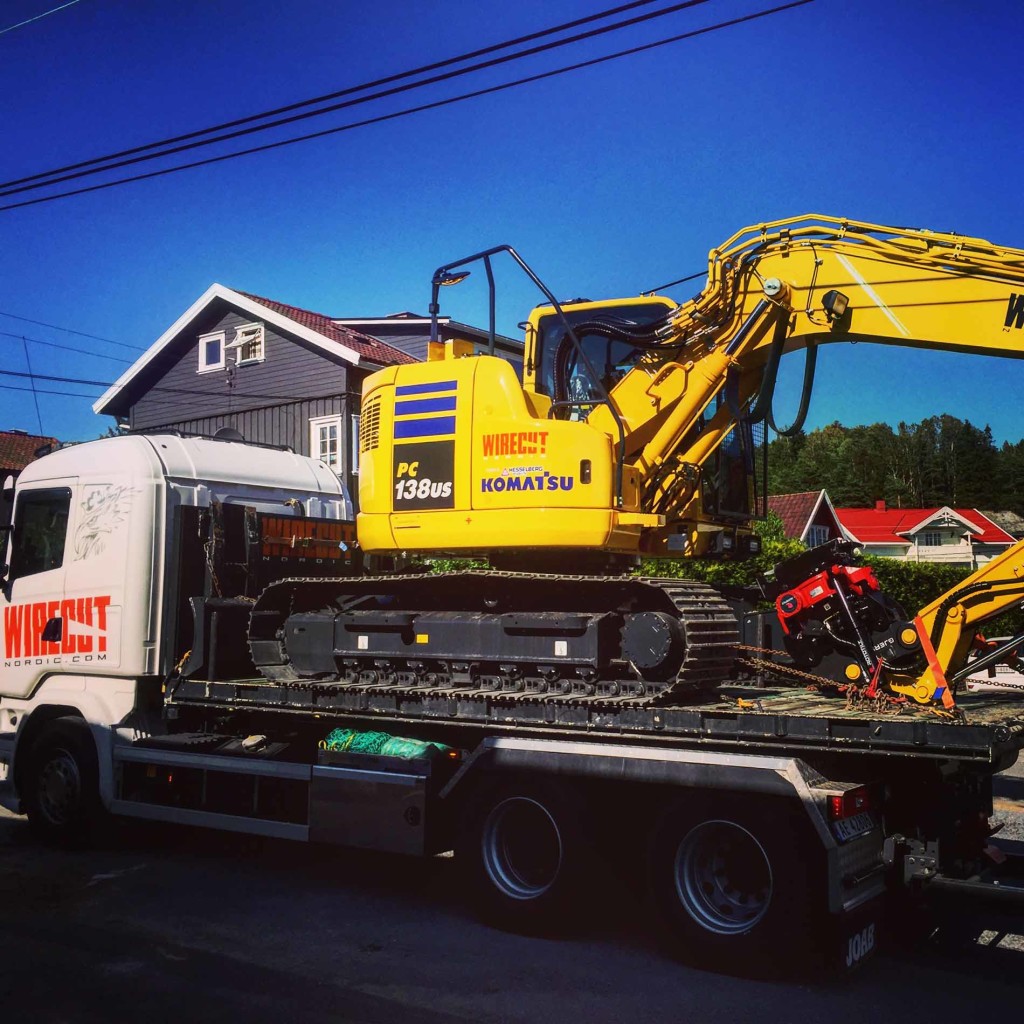 This website uses functional and analytical cookies in order to offer you an optimal user experience. These cookies do not contain personal information. Wirecut Nordic and its partners use cookies in marketing and to ensure that you see relevant advertisements without telling advertisers who you are. By agreeing below, you consent to the use of these cookies.

You can adjust all of your cookie settings by navigating the tabs on the left hand side.

Functional cookies are necessary to use the primary functions of the website. For example, to memorize language settings, but also to prevent the website from being overloaded. These cookies are always used and are necessary for the operation of the website. The information collected by these cookies is not used for marketing purposes. In addition, we use functional cookies to detect website abuse, and for services, such as for example, registering a number of consecutive failed log-in attempts. We do not need to request permission to place and read these cookies.

Functional cookies should be enabled at all times so that we can save your preferences for cookie settings.

If you disable this cookie, we will not be able to save your preferences. This means that every time you visit this website you will need to enable or disable cookies again.

This website uses analytical cookies with which we anonymously collect and report data with the aim of better understanding visitors on our website. We use this information to improve our website. This information will not be used to create personal profiles.

We use Google Analytics to collect visitor statistics to further improve the site. A data editing agreement with Google has been concluded for this. Data exchange with other Google services is disabled and IP addresses are anonymised.

Please enable Strictly Necessary Cookies first so that we can save your preferences!